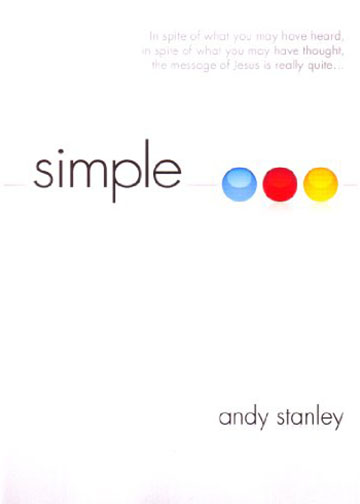 
In a time when religious leaders and a religious system made it increasingly complicated to connect with God, a teacher appeared whose message was profoundly… simple. Jesus arrives on the stage of world events and announced that God’s intent was to connect with, not confuse, mankind. To those who were considered most distant from God, Jesus offered this simple invitation, “Follow me.” People who accepted his offer found themselves captivated by an extrodinary faith leading them to adopt a lifestyle that turned the world updie down. In this series, Andy Stanley unpacks the compelling simplicity of Jesus’ message: Follow. Believe. Obey.